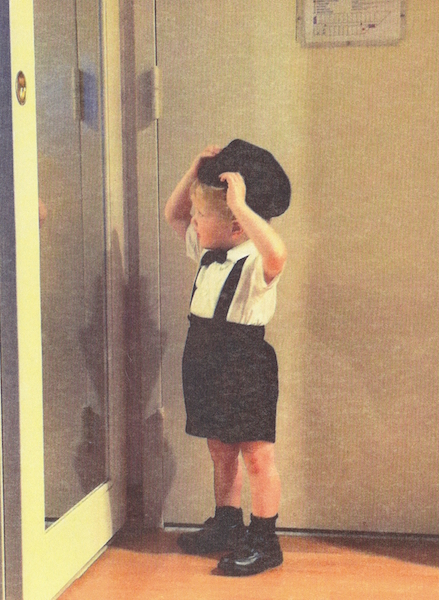 Bill Bryson has written a book entitled, The Body. Fundamentally, the book is a celebration of the complexity and capacities of the human body. Bryson is a good researcher and writer, and he flavors the rapid pace of the book with regular quips and humor. I found...

So he came again to Cana in Galilee, where he had made the water wine. And at Capernaum there was an official whose son was ill. When this man heard that Jesus had come from Judea to Galilee, he went to him and asked him to come...

Congressman Hakeem Jeffries has been chosen to lead the House Democrats in 2023. In his acceptance speech, commenting on the big tent nature of the Democratic Party, he expressed confidence that it could come together by finding the “highest common denominator” in its membership.

But this is politics in America and, as is the case here, particularly the problem of Democrats. This is what happens when the object is to sound good at the cost of making any sort of sense. – E.O.

If you would like to see a particular issue addressed here, please let me know: